U.S. mortgage rates crept up once again this week as demand for home loans tumbled, according to a pair of widely followed reports.

Buyers and sellers are increasingly on edge as the average 30-year fixed mortgage rate — now more than double what it was at the beginning of the year — inches closer to 7%.

Homebuilders, too, are losing confidence in the housing market amid rising rates, which one industry leader calls “unhealthy and unsustainable.”

The average rate on a 30-year fixed mortgage hit 6.94% this week, up from 6.92% a week earlier, mortgage finance giant Freddie Mac reported on Thursday. A year ago at this time, the 30-year rate averaged 3.09%.

While the latest rate increase was more moderate than in previous weeks, borrowing costs are still at a 20-year high and getting worse.

“The 30-year fixed-rate mortgage continues to remain just shy of 7% and is adversely impacting the housing market in the form of declining demand,” says Sam Khater, Freddie Mac’s chief economist.

“Additionally, homebuilder confidence has dropped to half what it was just six months ago and construction, particularly single-family residential construction, continues to slow down.”

Since then, buyers have lost significant buying power — and many have had to adjust their budgets or put their searches on hold.

Faced with fewer buyers, sellers are no longer able to call all the shots.

The increasingly popular five-year adjustable-rate mortgage (ARM) averaged 5.71% this week, down from 5.81% a week earlier.

A year ago at this time, these adjustable mortgages averaged 2.54%.

This week’s rate dip is likely to fuel even more demand for the five-year ARM, which comes with a fixed rate for the first five years and then adjusts up or down based on a benchmark like the prime rate.

Buyers have been scooping up adjustable-rate mortgages at a rate not seen since the Great Recession, betting they’ll have an opportunity to refinance into a lower, fixed-rate mortgage before their ARM adjusts. 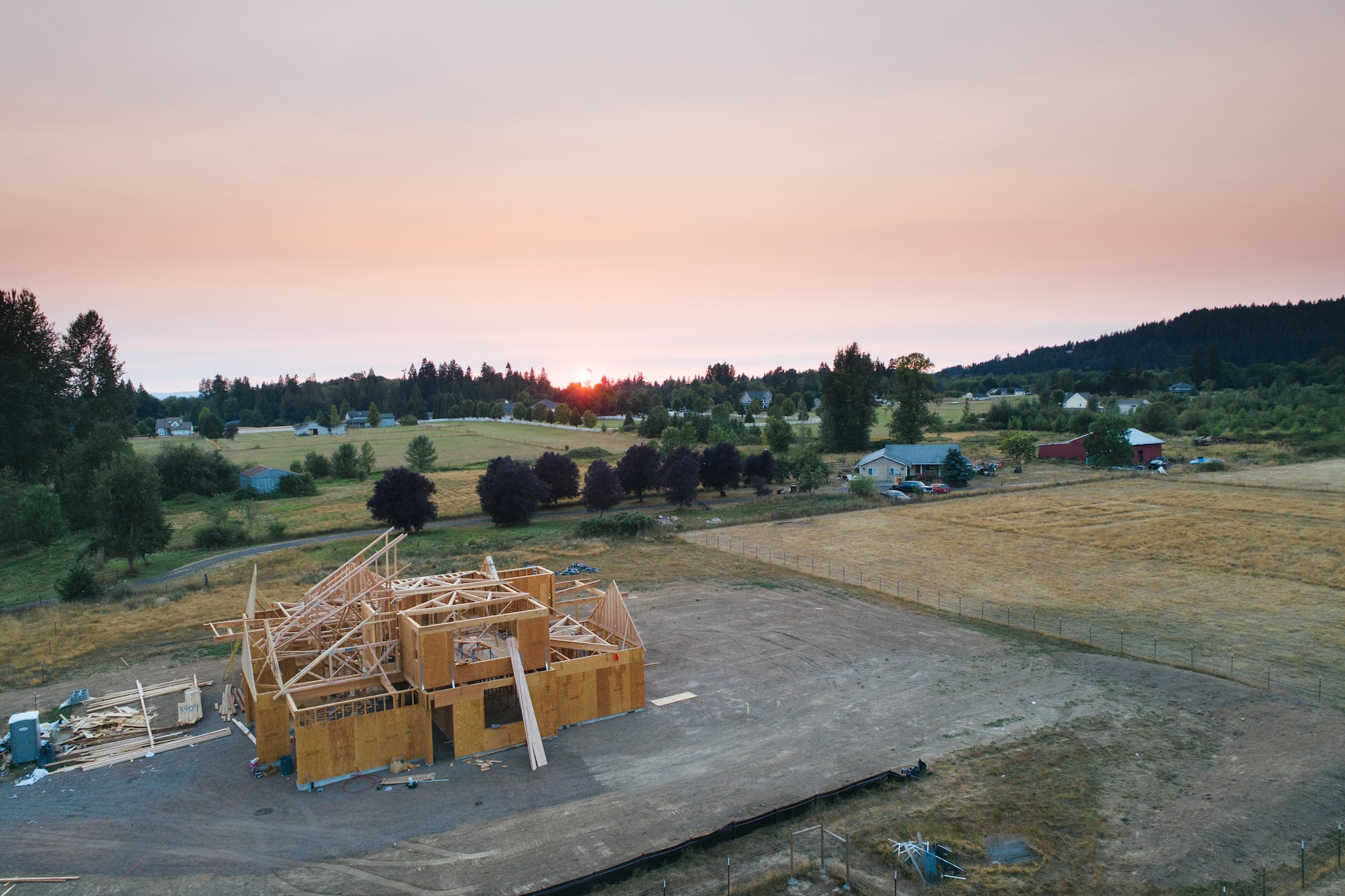 Mortgage rates could be at a ‘new normal’

Rates have been steadily increasing this year amid actions by the Federal Reserve to tamp down decades-high inflation — despite the pain it’s causing consumers.

Today’s rates could be considered “the new normal,” says Evangelou.

She points out that 7% rates were typical in the mid-to-late 1990s and early 2000s. Yet homeownership then was higher than it is now.

“Today’s potential buyers also have to deal with higher inflation,” Evangelou says. “While inflation outpaces wage growth, the typical family needs to stretch out its budget and spend more than 25% of its income on its mortgage payment.

“Including other expenses such as mortgage insurance, home insurance, taxes and expenses for property maintenance, home buying costs exceed 30% of a typical family’s income.”

Mortgage applications fell 4.5% week over week, according to the latest report from the Mortgage Bankers Association (MBA).

“The speed and level to which rates have climbed this year have greatly reduced refinance activity and exacerbated existing affordability challenges in the purchase market,” says Joel Kan, the MBA’s vice president and deputy chief economist.

“Residential housing activity ranging from housing starts to home sales have been on downward trends coinciding with the rise in rates.”

Applications to refinance existing loans fell 7% from a week earlier and were 86% lower than last year. The refi share of mortgage activity fell to 28.3%, down from 29% the previous week.

Mortgage applications to purchase homes were down 4% this week — and were 38% lower than the same week a year ago.

“With rates at these high levels, the ARM share rose to 12.8% of all applications, which was the highest share since March 2008,” Kan says.

“ARM loans continue to remain a viable option for borrowers who are still trying to find ways to reduce their monthly payments.”